Founded in 1919, Groupe des Boissons Du Maroc is a Moroccan company of manufacturing and marketing. The company was a subsidiary of the SNI group until 2003, when it was acquired by Castel Group.

This French industrial group, present in the beverage sector, was founded in 1949 under the name of Castel Frères. It has become in half a century a worldwide reference in the trades of wine, beer, soft drinks and mineral water.

Castel has consolidated its assets and multiplied its investments in each of its businesses, thus ensuring an intercontinental presence. It owns, among others, the Malesan, Roche Mazet, Baron de Lestac, Vieux Papes and La Villoise wine brands, as well as the cellar maker Nicolas. Also present in Africa, the group is one of the leaders in the manufacture and marketing of beer and soft drinks in French-speaking Africa, in partnership with SABMiller and Heineken. Since this takeover, Beverages of Morocco has continued to diversify its activities and invest in new development niches such as mineral water and olive oil.

For the 1500 women and men who make Groupe des Boissons Du Maroc every day, it is also a family and corporate culture story that is passed on from generation to generation with the spirit of responsibility and initiative as leitmotiv. 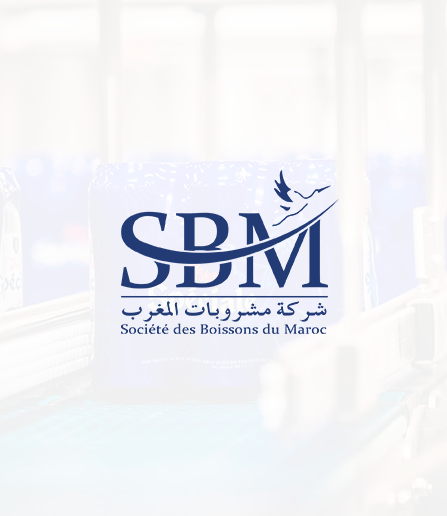 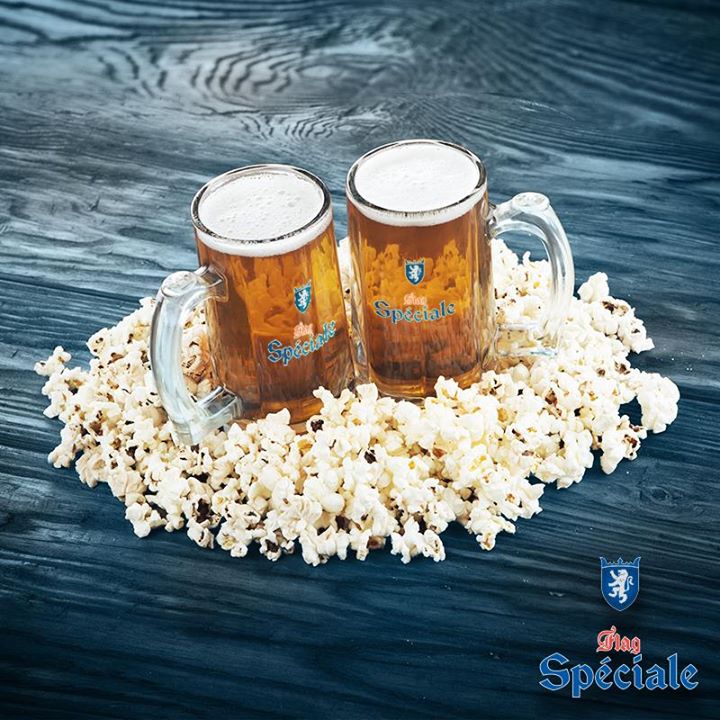 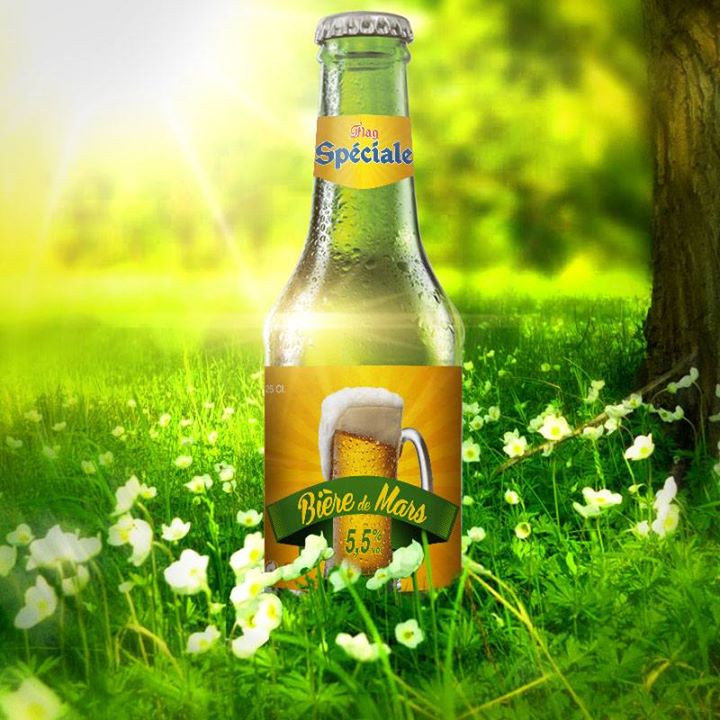 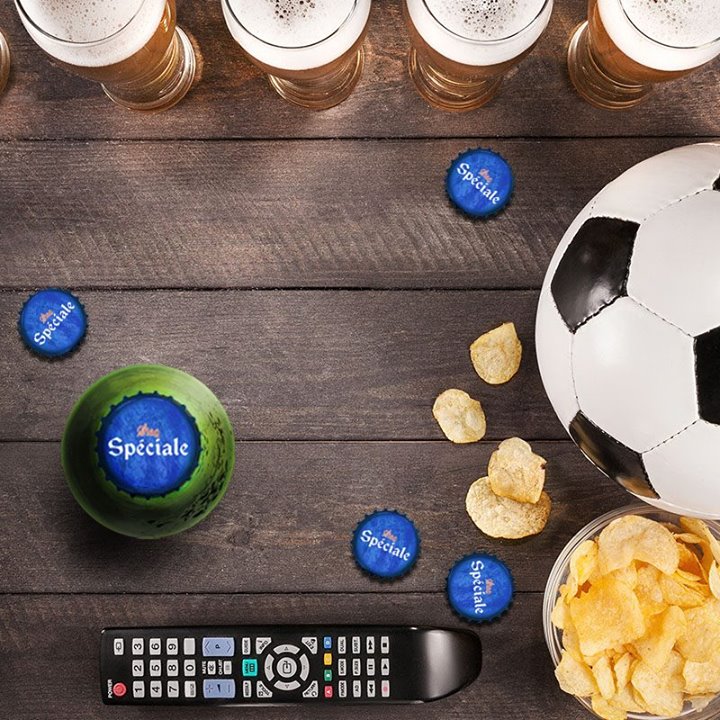 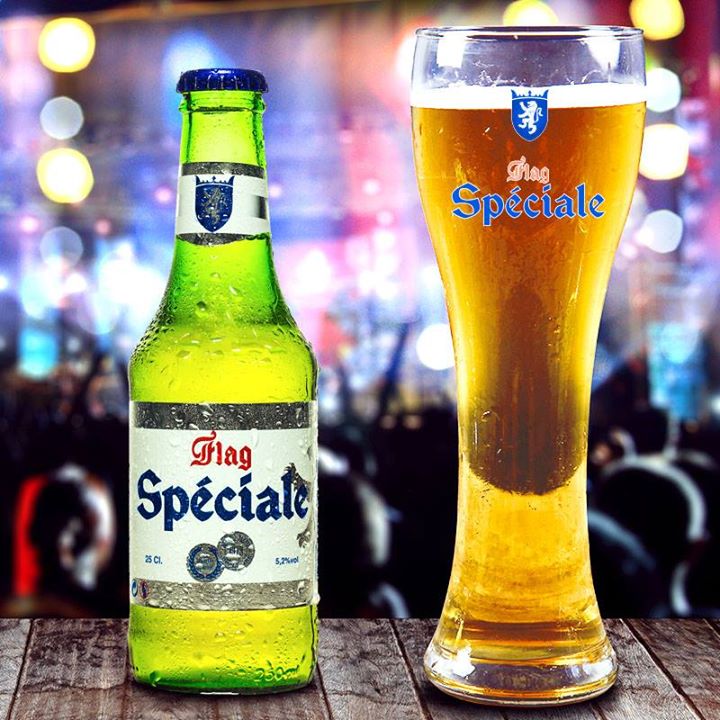 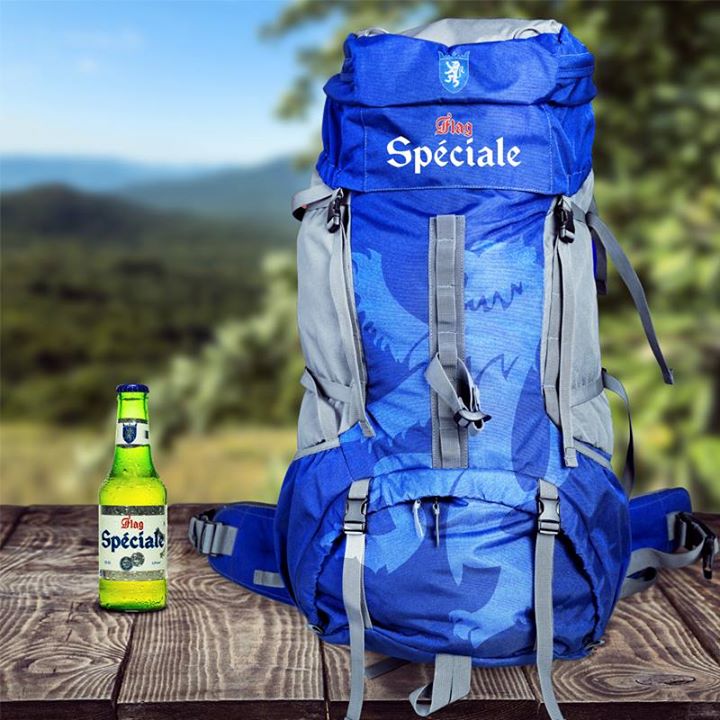